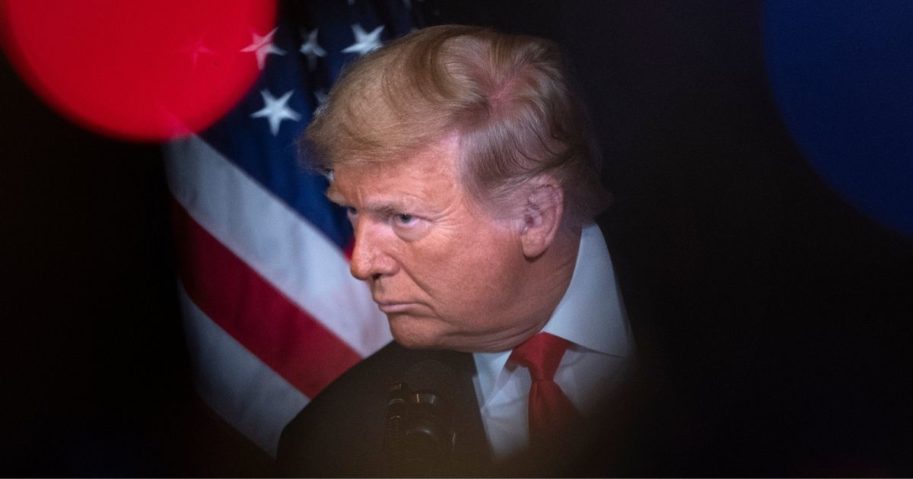 A former Trump administration staffer who penned a scathing anti-Trump Op-Ed and book under the pen name “Anonymous” made his identify public on Wednesday.

Miles Taylor, a former chief of staff at the Department of Homeland Security wrote in a tweet: “Donald Trump is a man without character. It’s why I wrote ‘A Warning’ … and it’s why me & my colleagues have spoken out against him (in our own names) for months. It’s time for everyone to step out of the shadows.”

Donald Trump is a man without character. It’s why I wrote “A Warning”…and it’s why me & my colleagues have spoken out against him (in our own names) for months. It’s time for everyone to step out of the shadows. My statement: https://t.co/yuhTgZ4bkq

Taylor has been an outspoken critic of Trump in recent months, and he has a contributor contract with CNN.

Taylor’s anonymous essay was published in 2018 by The New York Times, setting off a White House leak investigation to try to unmask the author.

The revelation may come as a surprise to those who expected “Anonymous” to be a high-ranking Trump administration official.

In the essay, the person, who identified himself only as a senior administration official, said he was part of a secret “resistance” force set on countering Trump’s “misguided impulses” and undermining parts of his agenda.

Do you think this revelation hurts President Trump?

The author wrote, “Many Trump appointees have vowed to do what we can to preserve our democratic institutions while thwarting Mr. Trump’s more misguided impulses until he is out of office.”

Trump, who had long warned of leaks in the White House, ordered aides to unmask the writer, citing national security concerns to justify a possible Justice Department investigation.

He also issued a demand that the newspaper reveal the author.

The writer penned a follow-up book published last November called “A Warning” that described Trump as volatile, incompetent and unfit to be president.

Trump “stumbles, slurs, gets confused, is easily irritated, and has trouble synthesizing information,” the author alleged, also citing racist and sexist statements the author claimed Trump made behind closed doors.

Then-White House press secretary Stephanie Grisham slammed the author as a “coward” for hiding his identity and called his allegations “nothing but lies.”