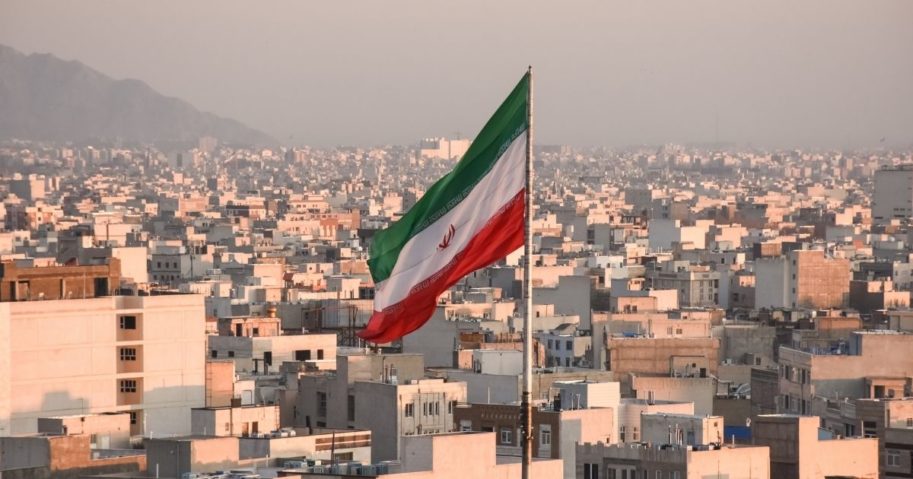 The Trump administration is poised to announce that it will blacklist Iran’s entire financial sector, dealing another blow to an economy that is already reeling under U.S. sanctions.

Administration officials and congressional aides say the decision is expected on Thursday.

The move is expected to hit 14 Iranian banks that have thus far escaped the re-imposition of U.S. sanctions and, more importantly, subject foreign, non-Iranian financial institutions to penalties for doing business with them.

Thus, it will effectively cut them off from the international financial system.

The officials and aides spoke on condition of anonymity because they were not authorized to publicly preview the decision, which is to be announced by Treasury Department on Thursday afternoon.

TRENDING: Joe Biden Caught Red-Handed Misleading Americans About the Number of People Given Clemency While He Was VP

It was not immediately clear if the blacklisting would come with a grace period or tailored exemptions that would permit some limited transactions to continue.

The move comes as the U.S. has stepped up efforts to kill the 2015 Iran nuclear deal from which President Donald Trump withdrew in 2018.

Since then, Trump has steadily increased pressure on Iran by imposing sanctions on its oil sales, blacklisting government officials and killing a top general in an airstrike.

Last month, the administration unilaterally announced that it had restored all international sanctions against Iran that had been eased or lifted under the nuclear deal.

Do you support these sanctions on Iran?

While almost the entire rest of the world has vowed to ignore those sanctions, violating them will come with significant risk of losing access to the U.S. financial system.

Critics say the sanctions will further cut off Iran’s ability to import humanitarian goods, although U.S. officials insist there are exceptions for legitimate items such as food and medicine.

Watch Bobulinski Interview: Biden Rep Told Me I Would ‘Bury’ Them if I Told What I Knew

FBI Announces Indictment of Numerous Chinese Operatives Working in US

UPS CEO on holiday peak season: 'We've been planning for this...