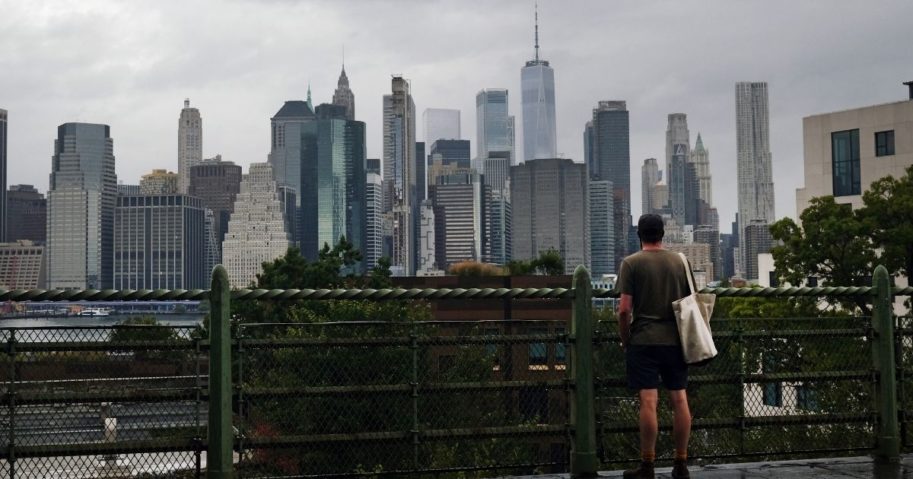 For Christians, conservatives and simply sane individuals, the modern left has made America a difficult place to live in recent years.

When it comes to employees and entrepreneurs in the tourism industry, however, the left seems set on making it an impossible place to live now.

According to a recent report from Bloomberg, the COVID-19 pandemic has put stateside sightseeing on life support — particularly in New York City, where the tourism market produces roughly $70 billion in economic activity in a typical year.

The state of New York earned substantial media attention at the outset of the pandemic, going a step beyond face covering, social distancing and restaurant capacity restrictions to implement the highest bar nationwide with regard to public health protocol.

Democratic Gov. Andrew Cuomo spearheaded implementation of the strict regimen, forwarding an advisory in cooperation with neighboring New Jersey and Connecticut this past June that aimed to ensure a 14-day quarantine for all travelers arriving in-state from locations with a high viral transmission rate.

“We do not have a travel ban in the state of New York,” said @NYGovCuomo. “You can travel.” says Cuomo. “There is a quarantine policy,” he says.

The states and nations on that list have been in constant flux since its implementation, but enforcement has been at least somewhat manageable due to compulsory signature of public health forms at all New York airports.

Official government releases suggest failure to complete the paperwork might result in a $2,000 fine and forced quarantine.

Have strict coronavirus responses been worth the economic fallout?

The threat of such policies apparently has been enough to keep travelers at bay — a reality that has had a dramatic impact on the local economy.

And with New York’s 2016 gubernatorial report revealing that one in 12 state employment opportunities are tied to tourism or a travel-adjacent industry, those numbers have forced hotel owners and employees into hard times.

Nearly 30 percent of New York City‘s 700 hotels had yet to re-open as of Oct. 9, Bloomberg reported.

Those that had re-opened were required to decrease capacity at an alarming rate, however, and were experiencing such a substantial market demand reduction that average per-night lodging prices had been cut by roughly $200 this October in an attempt to fill rooms.

RELATED: 5 Deadliest COVID Districts in US Have Dem Reps – Look Who Represents the Worst One

The month normally is the local industry’s best, bringing 92 percent occupancy. But best-case scenarios are hard to see for industry experts, with Dandapani suggesting the cost of doing business was no longer worth paying and Green Street real estate analyst Lukas Hartwich estimating losses would persist for some time.

“Next year is going to be far worse than any year we’ve ever had except this one,” Hartwich said. “It’s going to be 2022 before we get back to where we were during the worst part of the last recession.”

Of course, few businesses can hold out that long, leading industry executives to suggest “20 percent of the city’s rooms may permanently close.”

Hold your applause, however. As of Friday, New York wasn’t the worst performing state in the union with regard to COVID-19 death rates.

It was the second worst, behind New Jersey, according to a New York Times database.

But that just won’t work for the millions of employees and business owners nursing empty pantries with an unemployment check.