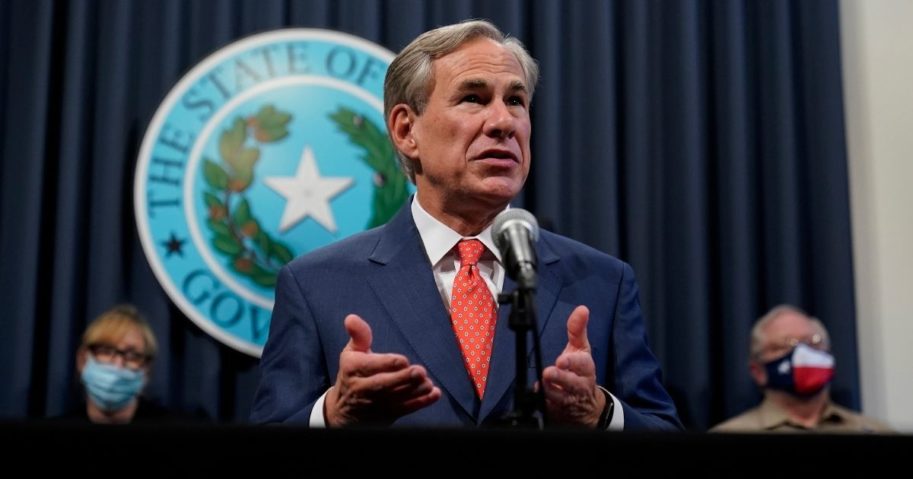 A federal judge ruled against Texas Gov. Greg Abbott on Friday with regard to his order limiting the amount of drop-off sites per county for absentee ballots.

In an election security measure, Abbott announced last week that each Texas county would have one centralized location for voters to turn in absentee ballots for next month’s election.

The strict move to monitor absentee ballots was announced as instances of irregularities related to mail-in ballots continued to mount nationwide.

“The State of Texas has a duty to voters to maintain the integrity of our elections,” Abbott said when announcing the added security measure, CNN reported.

“As we work to preserve Texans’ ability to vote during the COVID-19 pandemic, we must take extra care to strengthen ballot security protocols throughout the state.

“These enhanced security protocols will ensure greater transparency and will help stop attempts at illegal voting.”

The move would have closed many drop-off sites in remote locations which might be more vulnerable to tampering.

But Abbot’s order drew criticism from the state’s Democrats and from the national establishment media.

Do you agree with the judge’s ruling?

Others argued the move would disenfranchise voters.

On Friday, Judge Robert Pitman of the U.S. District Court for the Western District of Texas’ Austin Division said that limiting the number of absentee ballot drop-off boxes to one per county placed an under burden on voters, particularly the elderly and disabled, according to Politico.

In a 46-page ruling, Pitman wrote, “The State’s proffered reason of ballot security is a pretext,” adding that Abbott’s order “does not promote ballot security.”

“The October 1 Order only impacts absentee voters who, as defined by Texas law, either (1) will be away from their county on Election Day and during early voting; (2) are sick or have a disability; (3) are 65 years of age or older on Election Day; or (4) are confined in jail, but eligible to vote,” Pitman wrote.

“Because voting had already begun when Governor Abbott issued his October 1 Order, he had to specify that absentee ballots cast at previously available ballot return centers would remain valid and be counted.”

Pitman also wrote, “Governor Abbott’s about-face not only impacted the County Clerks and their offices but also disrupted the plans of absentee voters who had begun making their voting plans in response to the July 27 Order that had been in effect for months.”

The judge went on to state that “voting in person risks exposing voters to Covid-19” and indicated that multiple drop-off sites per county could be necessary for absentee voters who do not hold confidence in the ability of the U.S. Postal Service to deliver the ballots on time.

State Democrats celebrated the ruling, according to The Texas Tribune.

The Texas Democratic Party described it as a “common sense order [that] followed well-established law and stopped the governor from making up election rules after the election started.”

The state is appealing Pitman’s ruling through the U.S. 5th Circuit Court of Appeals.