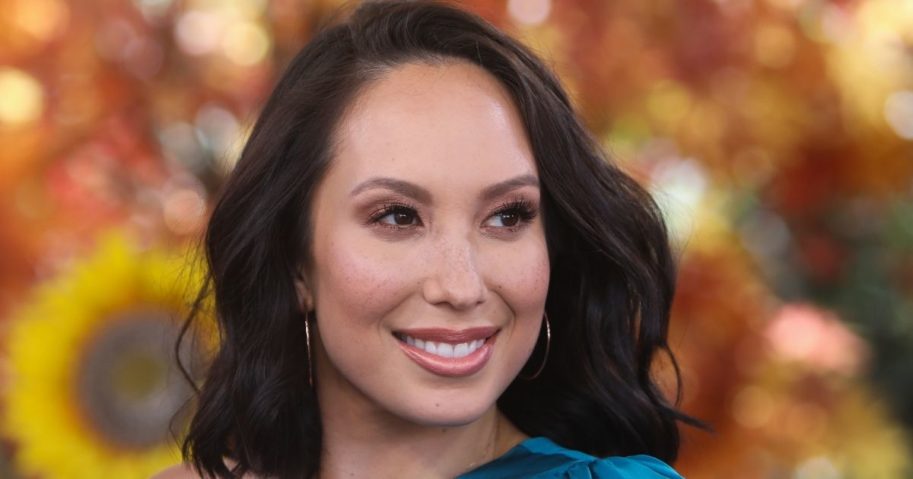 Fancy footwork and quick steps have their potential pitfalls. Even the most seasoned dancers can get injured at times while practicing and performing, and sometimes the injuries are more serious because the dancers are trying more advanced moves.

Cheryl Burke, who is a well-known staple on “Dancing with the Stars,” recently had a scary fall and wound up hitting her head.

Her partner, AJ McLean of Backstreet Boys fame, was rehearsing with her when a mix-up caused her to fall back before McLean was in place to catch her.

“Cheryl and I were practicing during stage rehearsal and it did not go well,” McLean said during a clip released by the show, according to People. “It happened so fast, I just heard her head hit the floor.”

TRENDING: With Only 9 Days To Go Before Election, Biden Calls Another Lid While Trump Is Securing Peace in the Middle East

Do you watch ‘Dancing with the Stars’?

In a video interview with Access, McLean and Burke described how Burke was waiting for a signal from McLean to start the fall, but fell at the slightest brush of his finger before he was ready.

The dancer said it took her a while to get up, and that it felt like she’d experienced whiplash. She said the springy ballroom dance floor is the reason she’s alive — if it had been a more solid floor, she might not have bounced back as well.

Burke was looked at by a medical professional and was advised to take the rest of the day off. Initially, they didn’t know if she’d be fit to participate in Monday’s show.

“Yesterday, I took a hard fall while rehearsing for #VillainsNight,” she posted on Facebook. “Even though AJ kills me at the end of this Tango, this wasn’t part of the routine.”

“It’s one of those things that can happen in a split second. Thankfully, I have the best partner I could ask for that was there to pick me up off the ground.”

“Tune in to #DWTS at 8/7c on ABC and please vote for us!! Text AJ to 21523 and vote online at dwtsvote.abc.com. Keeping our fingers crossed for only planned mishaps during the show tonight!!”

But the show must go on, and the pair performed their tango despite the previous day’s spill.

“Wow… that was *PSYCHO*,” Burke posted on Monday night. “I’m so happy that I was able to perform tonight.”

“It was a tough 24 hours but I’m so grateful to have the support from AJ, the rest of the #DWTS crew, and all of you guys at home. Feeling lucky to be a part of tonight’s show!!”