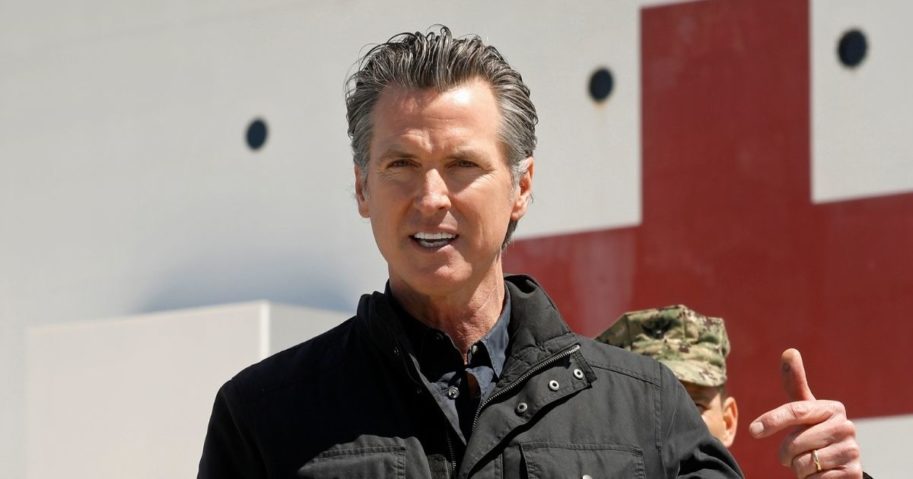 Sutter County Superior Court Judge Sarah Heckman ruled on Monday that Newsom’s executive order that mail-in-ballots be sent to every registered voter in California was unconstitutional, the Washington Examiner reported.

Heckman’s ruling won’t affect the current election — following Newsom’s executive order, mail-in voting was passed by the state legislature — but it does send an important message to Newsom regarding separation of powers and the limits of his emergency powers.

California State Assemblymen Kevin Kiley and James Gallagher responded by filing a lawsuit claiming Newsom had exceeded the bounds of his authority under the CESA.

Heckman ultimately agreed with Kiley and Gallagher in her decision.

“The CESA allows the Governor, during a state of emergency, to issue orders and regulations and to suspend certain statutes, but the plain and unambiguous language of CESA does not permit the Governor to amend statutes or make new statutes,” she wrote.

In other words, the CESA allows the governor additional powers in times of emergency, but those powers are not unlimited. The governor cannot use the guise of an emergency to push through his preferred policies without opposition.

Do you think Newsom overstepped his authority?

This is a win for those who believe in checks and balances and the separation of powers.

Gallagher said he and Kiley actually voted in favor of that legislation. Their lawsuit was not about mail-in voting per se; rather, it was about the process.

They chose to challenge Order N-67-20 because they thought it represented Newsom’s “most egregious overreach.”

“Gavin Newsom, in his official capacity as Governor of the State of California is enjoined and prohibited from exercising any power under the California Emergency Services Act (Government Code $ 8550 et seq.) which amends, alters, or changes existing statutory law or makes new statutory law or legislative policy,” the order states.

“Executive Order N-67-20 issued by the Governor on June 3, 2020 is void as an unconstitutional exercise of legislative power and shall be of no further force or effect.”

Hopefully, other leftist governors take note that they do not have total authority, even in times of “emergency.”